“You and those who join in support and solidarity (…) are the natural extension of those (…) from whom we learned the meaning of commitment and determination, the extension of those forces and movements for liberation in the world that resist for true democracy and for a world free from exploitation, tyranny and subjugation, where the values of social justice, liberation and dignity prevail”.

Confederación Intersindical (Spanish State) joins the international call for the release of Ahmad Sa’adat and the more than 4. 750 Palestinian political prisoners who are currently facing administrative detention whereby they are arbitrarily imprisoned without trial or charge – currently more than 820 Palestinians are in this situation -, medical negligence, forced deportation – such as the recent case of the Palestinian lawyer Salah Hamouri, expelled right now in France -, or the abduction of the bodies of murdered Palestinians who remain imprisoned even after their death.

The case of Ahmad Sa’adat represents the stark reality of Israel’s system of apartheid, repression and imprisonment, which is supported and abetted by countries and international bodies. On 15 January 2002, more than 21 years ago, he was imprisoned by the Palestinian Authority under the pretext of «security cooperation» with the Israeli occupation. Four years later, this leader of the Palestinian national liberation movement and international symbol of resistance to colonisation and apartheid, was abducted from Jericho prison and subsequently sentenced to 30 years in an Israeli prison on charges of leading a «banned organisation». 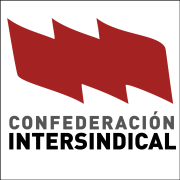 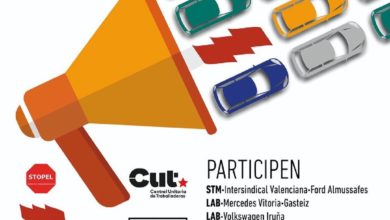 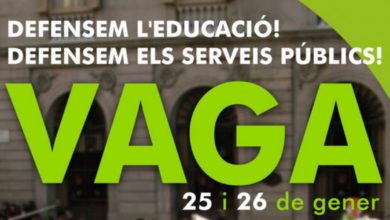 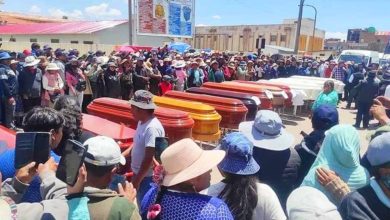 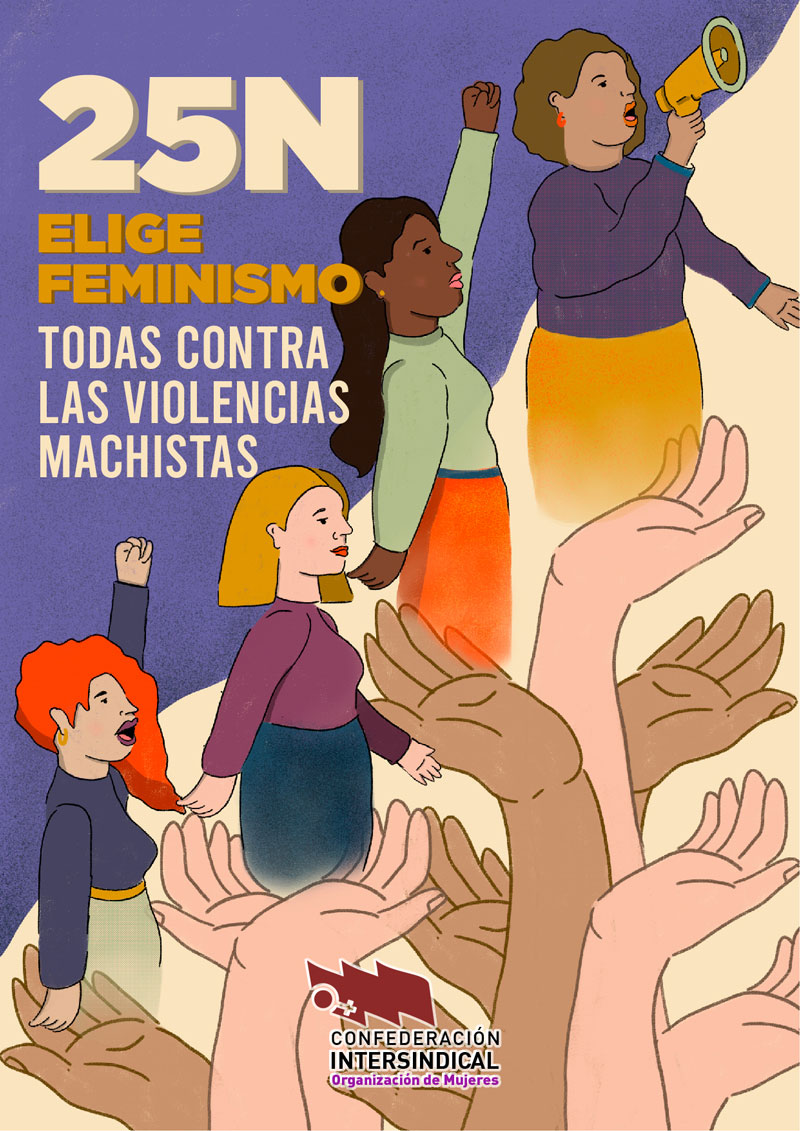 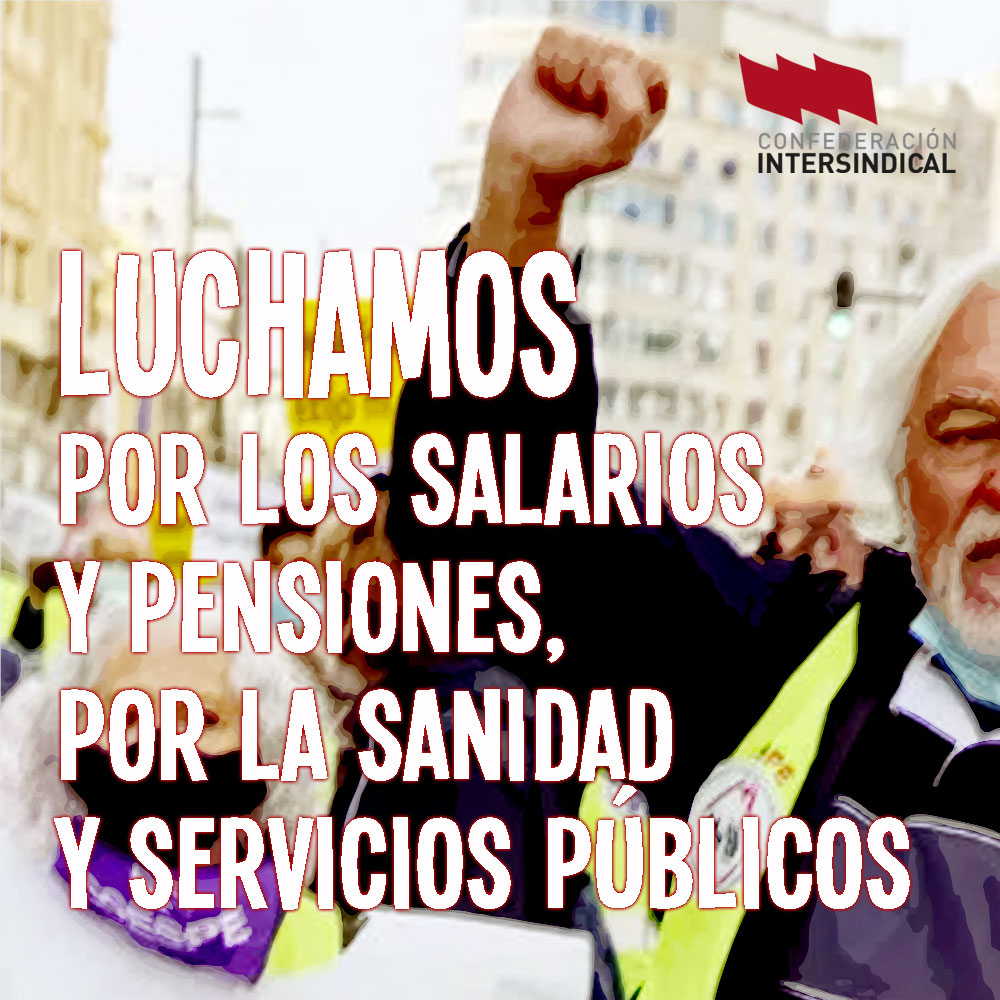 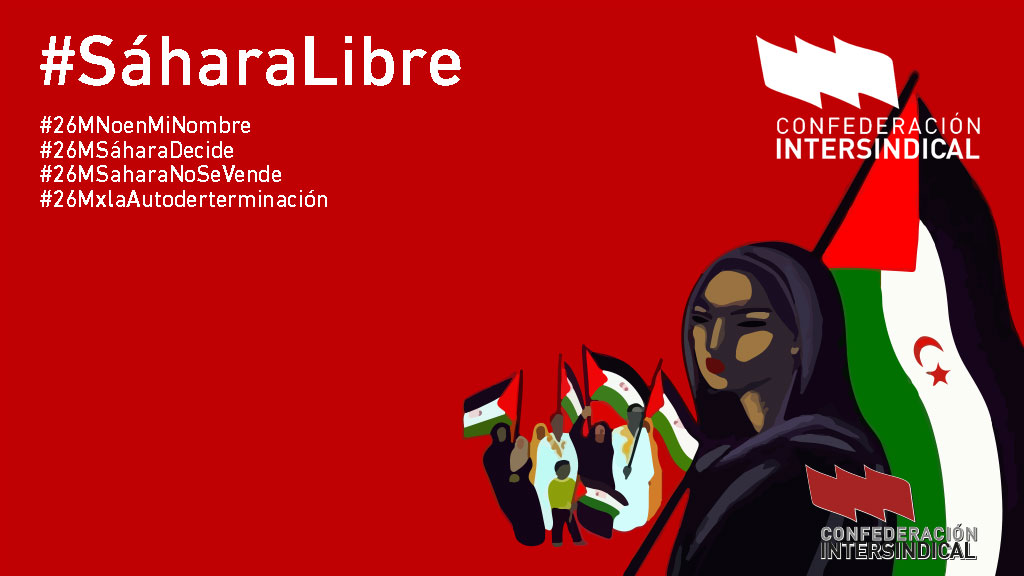 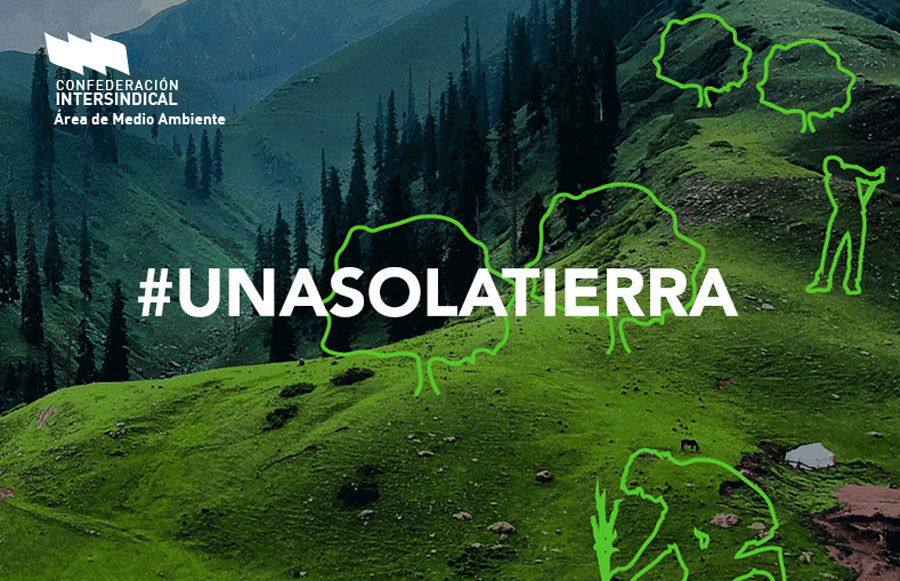 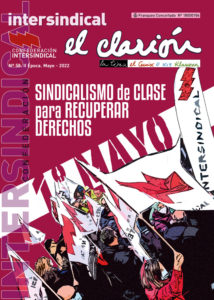 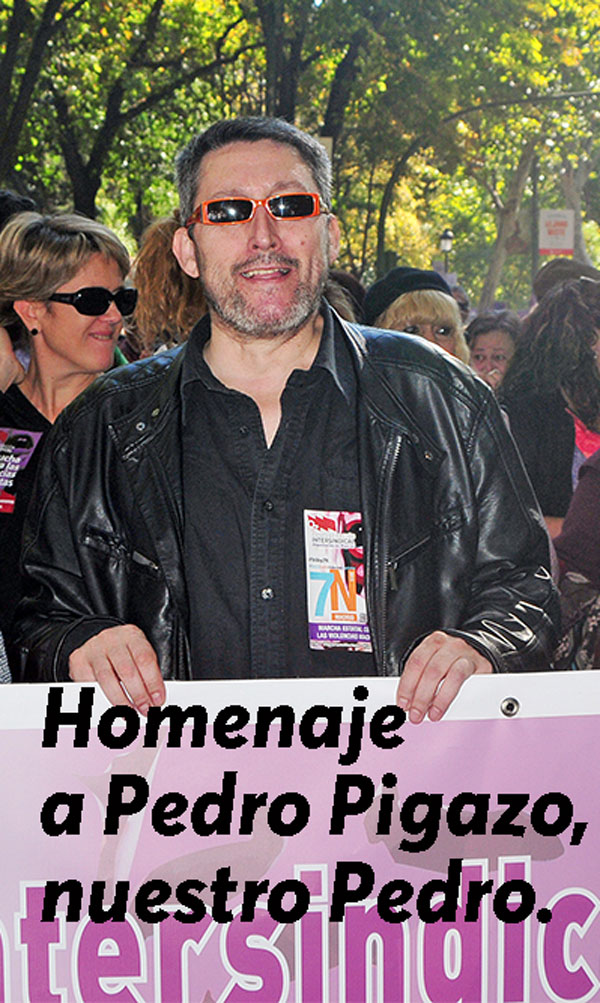 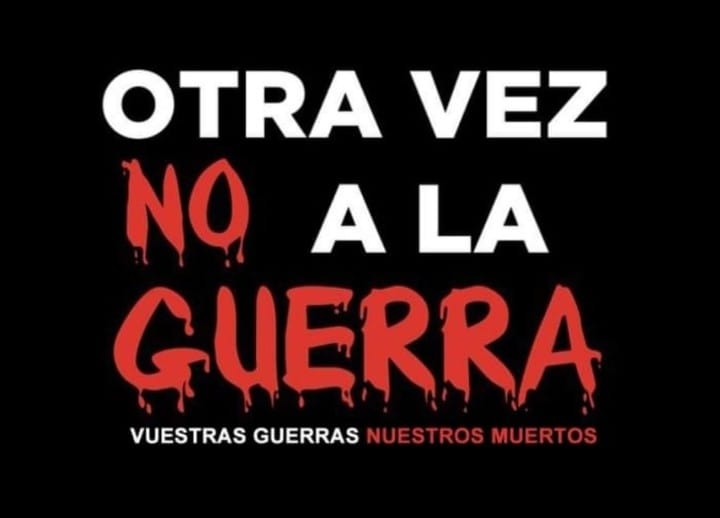 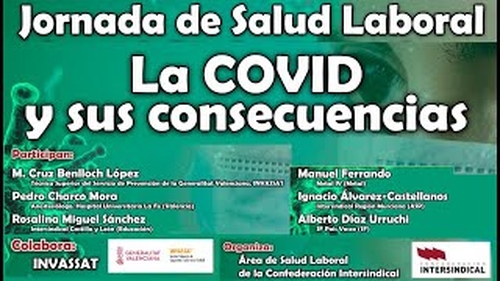 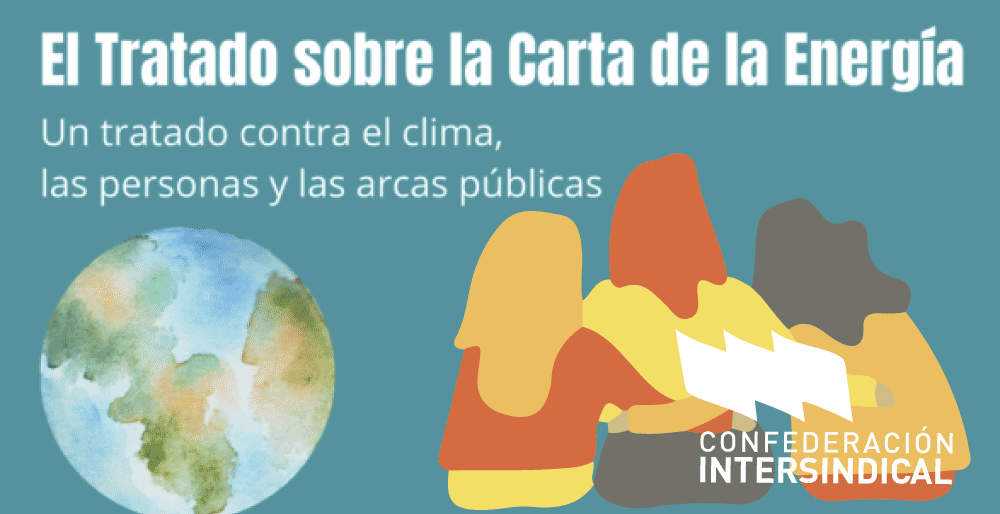 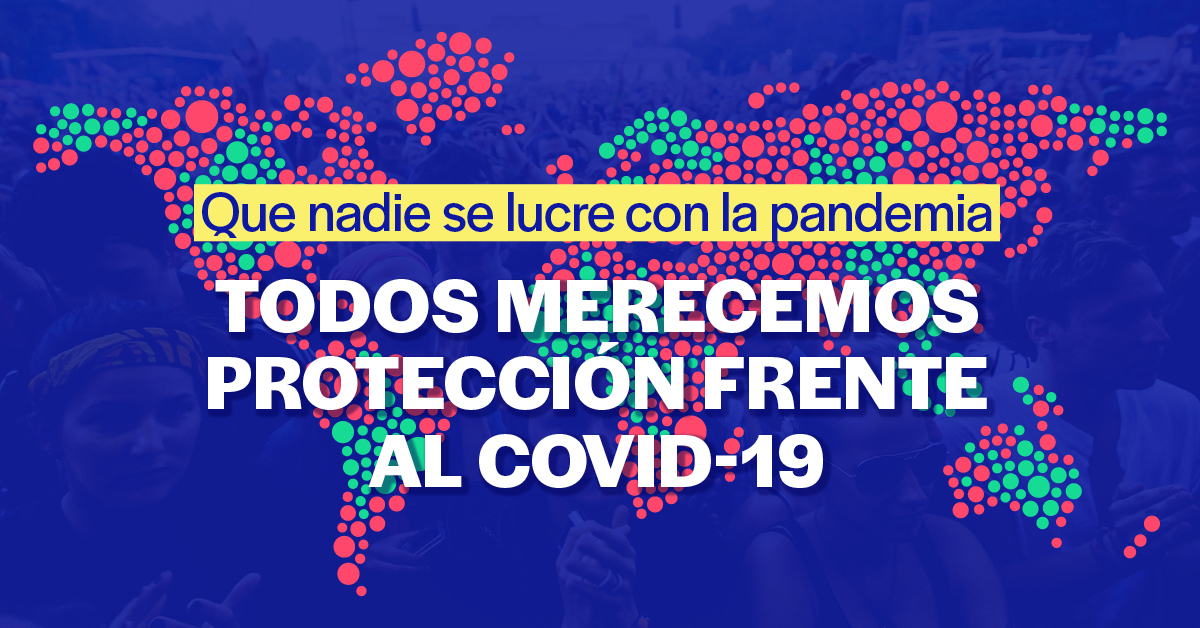 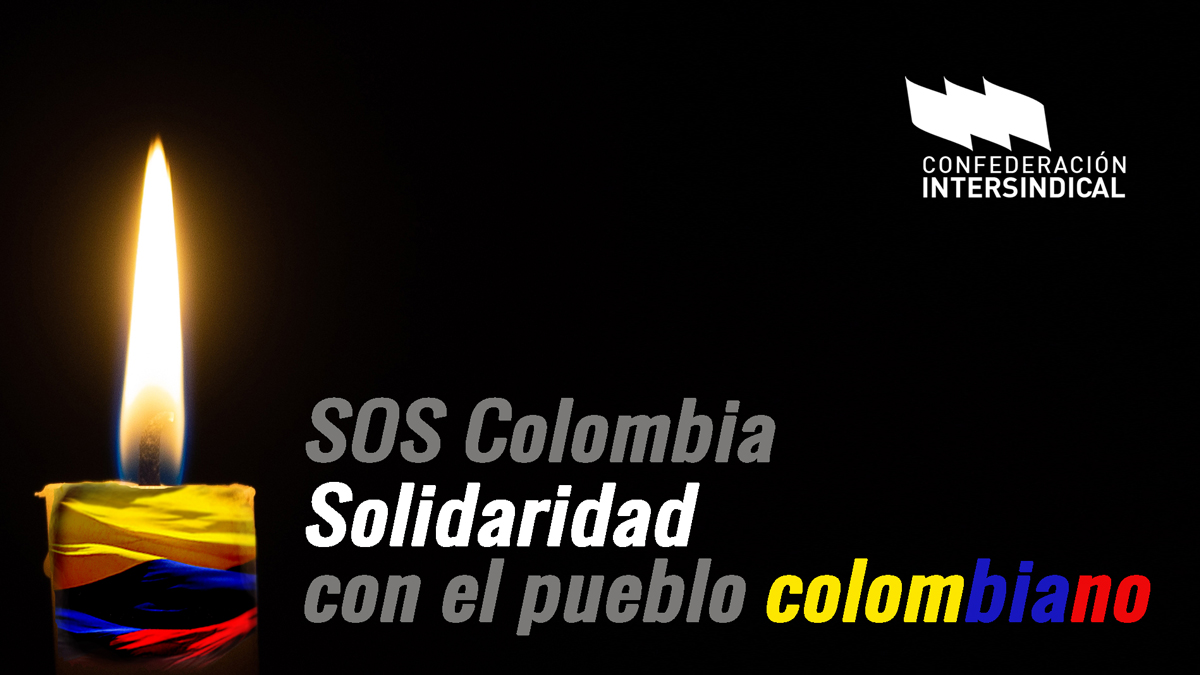 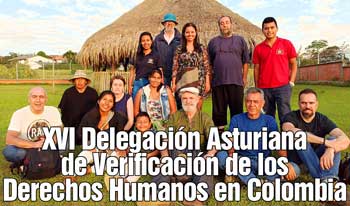